The DFC Diesel Tow/Haul Series engine comes standard with all the upgrades found in the Street Series model as well as several enhancements to make this engine perfect for towing, hauling and performance applications up to 600 HP. DFC long block assembly including Total Seal gapless piston rings. 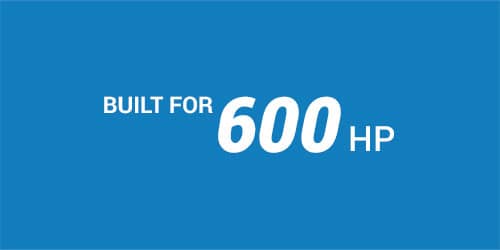 The DFC Diesel Tow/Haul HD Series was built for the enthusiast that wants to be capable of up to 850 HP but that will regularly drive on the street and tow trailers between 500 and 750 HP. This model comes equipped with all the features of the Street and Tow/Haul Series but adds a set of Wagler connecting rods, Fluidamper, HD flexplate and balanced rotating assembly. 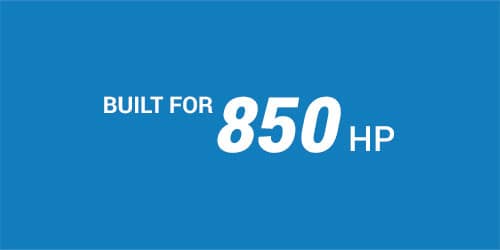 DFC can build a very durable and robust combination for your specific needs and all still backed with a 5 year 160,000km (100,000mi) parts and labor warranty. Make us your only choice for Cummins diesel engines in North America.

DFC silicones the oil pans instead of using the factory gasket as they are common to compress and start to sweat prematurely.

The factory valve seats were only installed with 0.002”-0.003” crush which can allow them to fall out prematurely causing engine failure. Our engines have oversized SBI valve seats installed with at least 0.008” crush eliminating this from occurring.

The front covers on the Cummins engines use a paper gasket that is known to fall inside of the front gear case causing a significant oil loss and expensive repair. By utilizing a high quality silicone we are able to prevent this from occurring.

Our Rottler equipment allows us to remanufacture the Cummins engine to tighter than OEM specifications resulting in a longer lasting more efficient engine assembly.

Instead of just testing old springs and reusing like most remanufacturers DFC installs brand new SBI valve springs that are still tested for proper spring pressure on every cylinder head we remanufacture.